Singapore Banned the Entry of Indian Crew... Manpower Crisis Adds to the Woes of the Maritime Industry

With the deterioration of the epidemic in India, Singapore, a shipping hub, had to ban the entry of seafarers from India and other South Asian countries, which leads to the crisis of seafarers shifts once again, making the global shipping industry, which is already in short supply, worse.

After shift change, the epidemic infection began to be serious. The sporadic crew infection incidents often spread quickly to the whole ship, which caused the ship to resume operation after at least two weeks of suspension, and the replacement candidates needed to be in place in time. 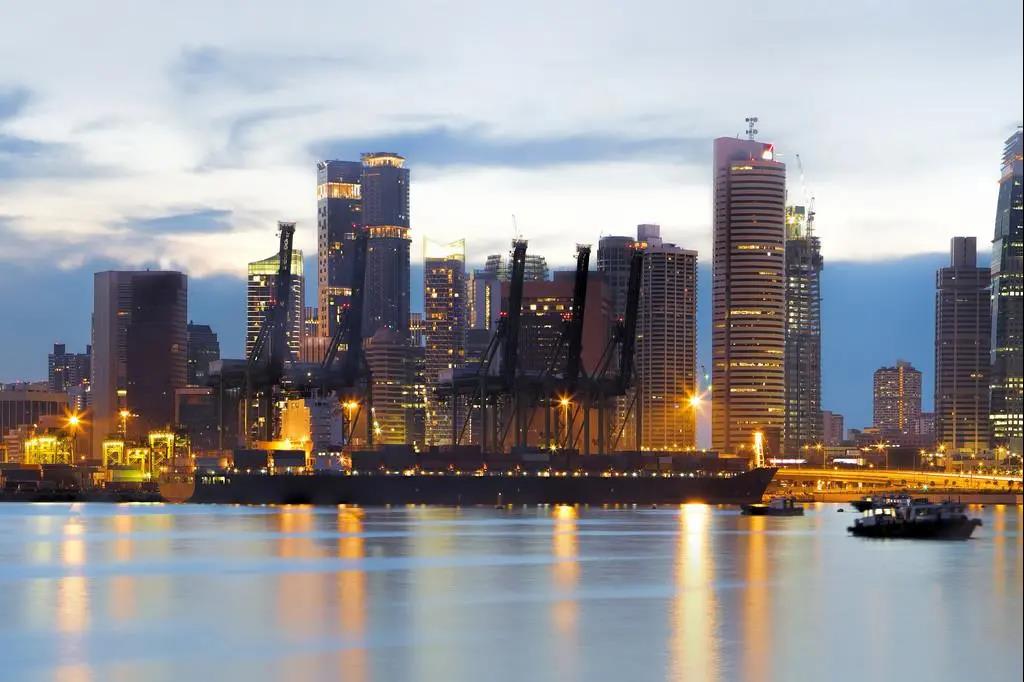 Because of geographical relations and management considerations, Taiwan Province's merchant ships originally employed mainland sailors, and also employed sailors from Myanmar, the Philippines and Vietnam. But in terms of the current situation, except for the mainland, it is  difficult to replace the crew of other countries, in particular, most of Myanmar sailors have to rely on special flights to pick up because of the lack of aircraft flights, and a coup followed that, various shipping companies have stopped employing Myanmar crew.

Indian sailors are mainly worked for shipping companies in Europe and America. According to the data of the United Nations, 80% of the global trade depends on shipping, and about 240,000 of the 1.6 million sailors in the world come from India, accounting for 15%. Singapore is the main port for seafarer shifts, whose entry restrictions have a great impact on the shipping industry. The industry assessed that the supply chain interruption caused by the inability to change shifts is even more serious than caused by the Suez Canal blockage in March this year.

According to international media reports, Wu Peiyuan, an associate professor at the Business School of the National University of Singapore, said that the crew problem will affect the scheduling of freighters, thus impacting the supply chain, which will inevitably lead to an increase in the price of consumer goods and an upward inflation.

Faced with such a severe situation, international shipping agencies and maritime experts have called for vaccinating crew members as soon as possible, which is the best solution in response to this crisis.

RELATED NEWS
China's ...
On the morning of may 15, China's first autonomous container merchant ship,
Overseas...
On August 15, Splash 247 reported that the application deadline for The Captain’s Table closed in early August with organisers of ...
CALLING ...
The Captain’s Table is a global start-up competition launched by YPSN (HK) Ltd to connect innovators and startup entrepreneurs wit...
[E-PORTS...
Huang Guansheng, director of the State Port Administration Office, said on July 3 that the port fee reduction work had achieved po...
Overseas...
China's State Council announced six new provincial pilot free trade zones in Shandong, Jiangsu, Guangxi, Hebei, Yunnan and Heilong...
Singapor...
With the deterioration of the epidemic in India, Singapore, a shipping hub, had to ban the entry of seafarers from India and other...
China Co...
According to the weekly export report released by USDA, Chinese buyers ordered 760,527 tons of soybeans from US in the week ending...
"Made in...
On the morning of December 8, "Han Hai 5 Hao", a demonstration container ship built by Hubei province, was launched and successful...
[E-PORTS...
There's only three months left before the implementation of IMO 2020 Sulfur Cap. Everyone is most concerned about the cost on usin...
Overseas...
On August 12, Splash 247 reported that Evergreen has told clients that any omission, concealment or misdeclaration of hazardous ca...
Useful Links
BIMCONMC (Sea Weather)IntercargoMSAIntertankoCNSS (TIDE)Paris MemorandumTokyo MemorandumInternational Maritime Organisation (IMO)International Association of Classification Societies
Quick Links
Shipping Agency DeskNewsAbout E-PORTS
400-920-8810
contact@e-ports.com